For A Shadier Tomorrow

A Simple (Joke) Explanations About HTML, CSS, JS and Bootstrap

This is nothing but a joke post, so please don’t take this writings too seriously.

Some are born beautiful, while some others aren’t as lucky and could only blame the coder(s) for being lazy with their work. 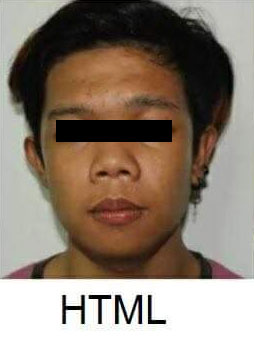 CSS, a.k.a Cascading StyleSheet, is… well… let’s just say it was makeups/beauty products equivalent. It could make HTML a stunning beauty… or turning them into something that hurts to look at if one were careless in its usage.

Use it with moderation! 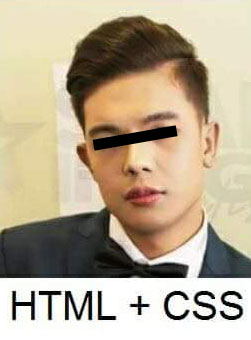 JS, a.k.a JavaScript, determine an individual’s capability. With the right setup, JS could literally turn ANYONE into ANYTHING. Chemist, Knight, Ninja, Bard, Monk, Calculator… just name it!

There’s a lot of schools/JSframeworks bragging that they’re the best these days, but this idiotic writer somehow decided to stick with the old school jQuery.

Ahh… the infamous biggest player(!) in beautification industry. Said to be capable of turning idiots into great web designers within an hour… probably the main reason we get so many self-proclaiming web designers lately… not too surprising when those idiots started claiming few-lines-edited-bootstrap-templates as their own hard work.

Bootstrap did a great job at standardizing website design… but as far as I know, design and/or creativity is one example of things which shouldn’t be standardized, else we’ll get a flood of products which hardly different from each other.

Basically Every Bootstrap Template Out There

Allow me to repeat what I said in the intro… This is nothing but a joke post, so please don’t take this writings too seriously.